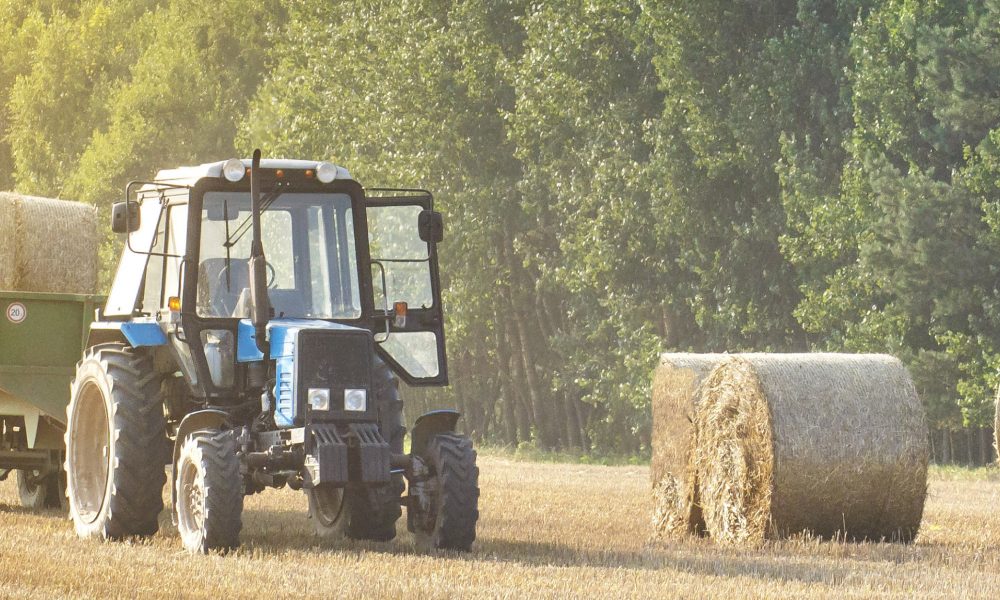 Farmers, producers and consumers will suffer from Brexit according to an in-depth report launched today by the Office of Antony Hook, Lib Dem MEP for South East England and Phil Bennion, Lib Dem MEP for the West Midlands.

This report, based on independent sources, has shown that current political chaos will have a real impact on UK farmers. Key findings include:

Antony Hook said: “With 71% of land in the UK dedicated to agriculture, the adverse impacts of Brexit will be felt from farmers right through to consumers.

“The European Union has provided the agricultural industry with security and capital to become the thriving sector it is today, leaving will only hamper our efforts for further growth as an international leader in production and exportation. From 2014-2020 alone, the EU’s Rural Development Programmes have given the UK a €8.5 billion boost.

“Most affected will be our ordinary farmers, who will see their very livelihoods destroyed by radical Brexiteers, despite the stack of evidence proving that we are better off in the EU.

“We must continue the fight to stop Brexit, to ensure that the UK’s agricultural sector is supported, not scourged, going forward.”

MEP for the West Midlands and co-author of the report, Phil Bennion, said: “As a farmer myself, I am acutely aware of the dangers posed to the agricultural sector by the UK leaving the European Union. As a member of the Committee on the Internal Market and Consumer Protection, I understand the negative impact that will be felt by those not from an agricultural background as well.

“Within the EU we are offered protection through the CAP, amongst other initiatives. As this detailed report outlines, we stand to lose more than we gain should Brexit occur”.