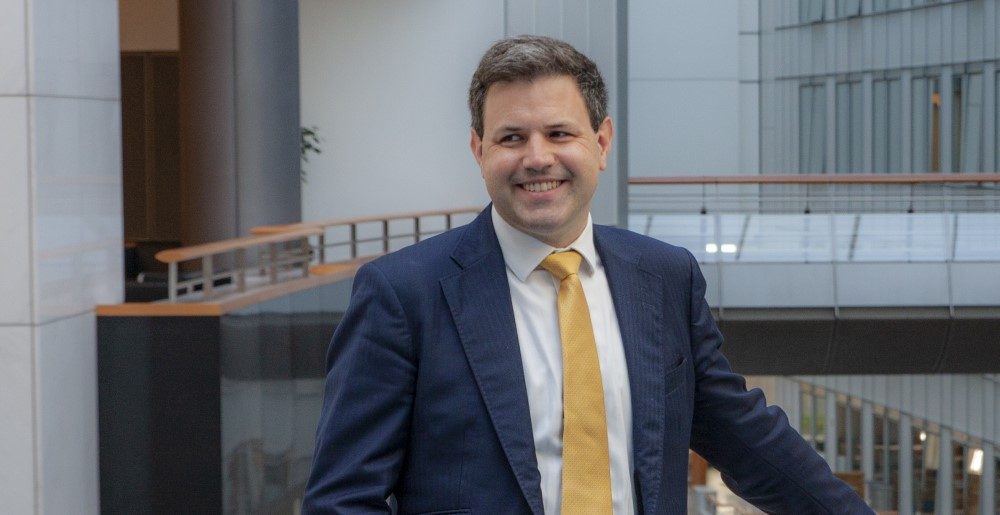 Antony moved to Kent with his parents and younger brother during his childhood 1980s. After attending a local grammar school, Antony studied history at University College London, followed by law at City University and the Inns of Court School of Law. He completed his training at leading chambers (a group of barristers) in the capital. He now lives in Faversham with wife and young daughter.

Antony has been an active member of the Liberal Democrats since university in 1998 and has held seats as a member of both the party board and the national policy committee. In 2017 Antony was elected as a Town Councillor and then a Kent County Councillor for Faversham.

Antony was elected as a Member of the European Parliament for the South East at the European elections in May 2019. Antony sits on the committees for European Civil Liberties, and the Justice and Home Affairs Committee.

Antony’s priorities as an MEP are:

Offices held in a political party