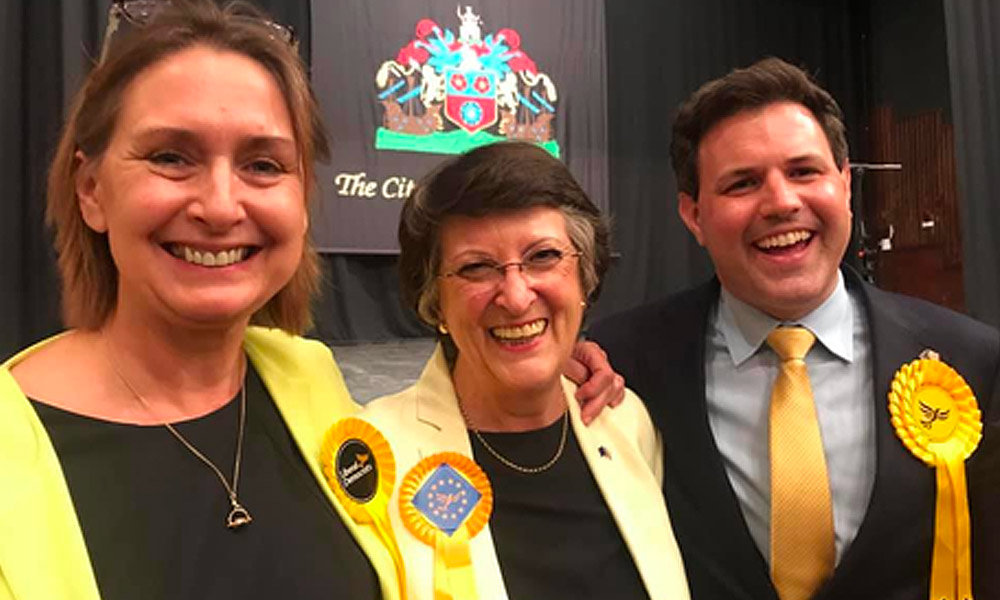 Your new local Liberal Democrat MEPs today took their seats in their various committees and elected the chairs and vice-chairs of each committee.

In the South East, your local Liberal Democrat MEPs are part of the following committees:

Whilst none of the South East MEPs were appointed as chairs/vice-chairs of their respective committees, the Liberal Democrat delegation as a whole is doing well in terms of securing top jobs.

On the appointment of committees, Antony Hook, MEP for the South East region, said:

“We live in a global world within which we must reach beyond our borders to work with our friends and neighbours on issues such as civil rights.  As a barrister of 16 years I look forward to bringing my experience, prosecuting serious criminals and defending vulnerable individuals against the state, to enhance and improve cooperation between European police and judicial services.”

“As one of the largest countries, Britain should be leading in Europe, not leaving. Liberal Democrat success in the European elections is now translating into power and influence for Britain in Europe.”

“The benefit of having leading positions is that we have a strong position in so many important areas. I look forward to reporting on the benefits that the EU can offer students and apprentices in the U.K. As the only U.K. voice on the science, industry and energy committee, be reassured, I will be make the most of our industrial expertise and the fantastic reputation enjoyed by British scientific research and renewable energies.”