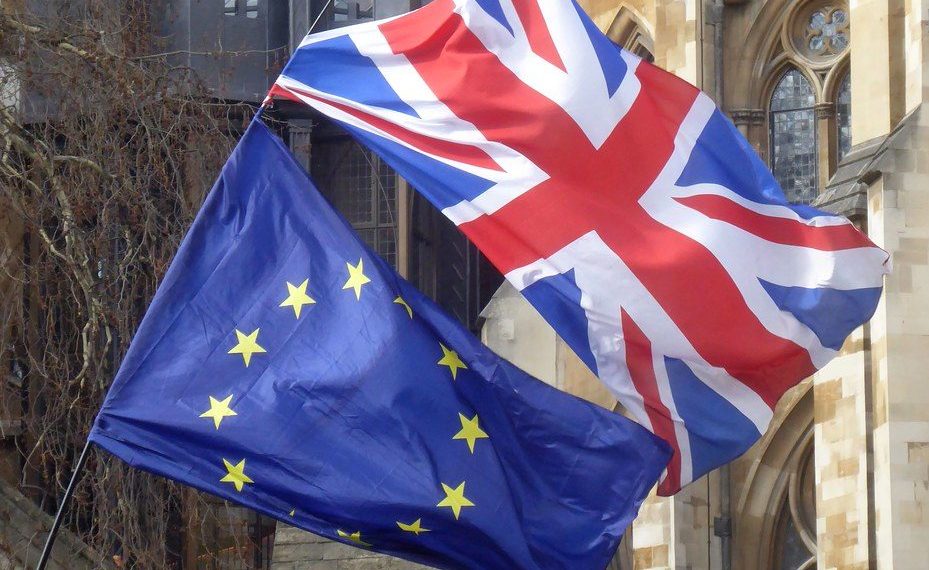 “This is a Trojan Horse Brexit deal. It is a thinly disguised attack on our economy, rights at work, our Union and our environmental standards. MPs should not be pressured into voting on it without being given sufficient time to examine its contents properly and we must have a People’s Vote to let the public decide.

“The Conservatives’ latest proposed deal would damage our economy, meaning families face lower wages, higher prices and less job security. It will damage our public services and the environment.

“We are at a crucial time for our children’s future in Britain. I am clear that we need to stop Brexit.

“Liberal Democrats in Westminster and the European Parliament are pushing for a confirmatory referendum because the public deserve to be given the final say on whether they want this deal. What we have as EU members is far better. Brexit has not worked out anything like Johnson promised three and a half years ago.

“Our work to stop Brexit is more clearly needed than ever.”