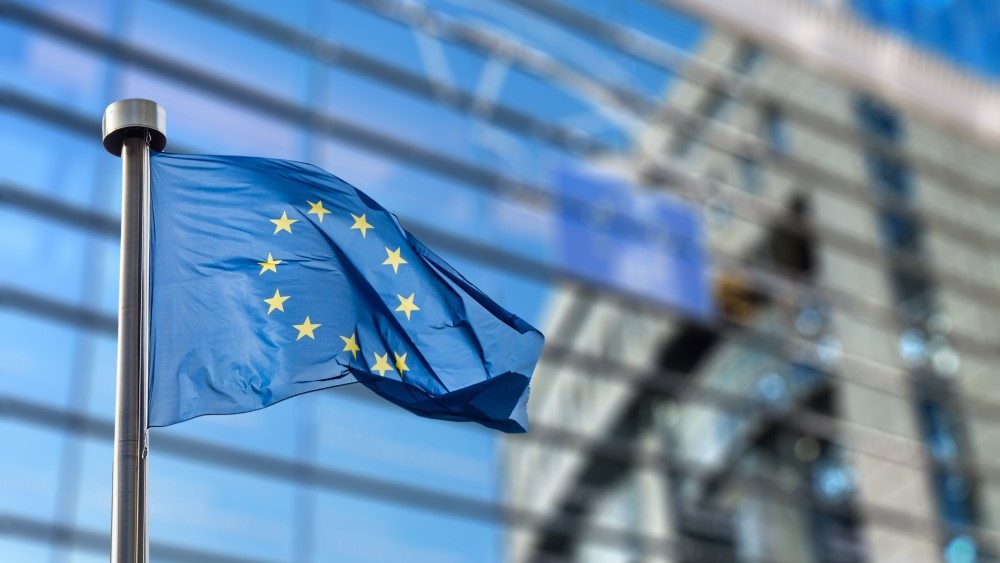 Report: How unelected are these “unelected bureaucrats”?

The European Parliament is the directly elected branch of the EU. More than 400 million EU citizens are eligible to take part in elections to the Parliament which take place every five years. Elections to the Parliament have been conducted based on a system of proportional representation (PR). In the UK, elections are determined by a regionally based-list system of candidates. The PR system means that seats are allocated depending on the total number of votes for a party. In comparison to UK elections which use the first past the post, voters’ preferences are much more likely to be reflected into seats in the European Parliament.

The European Council consists of the Heads of Government for all the 28 EU Member States who will have all been directly elected by voters in their respective countries.  The Treaty of Lisbon embedded the Council within the institution of the EU in 2009 and its role is to “provide the Union with necessary impetus for its development and to define the general direction and priorities thereof” (Article 15 TEU). It is the European Council’s responsibility to propose a Commission President who is subject to a qualified-majorityi vote within the Council and then a further Majority Vote by the MEP’s in the Parliament. The Council also nominates other individuals for other key EU positions such as head of the European Central Bank (ECB) and High Representative for Foreign Affairs and Security Policy.

Commissioners are nominated by and then scrutinised by internal committees in a set of hearings. If the committees do not return a favourable opinion, then the candidate is likely to be withdrawn.  If the Committees agree that the candidate is a good representative, then they will be formally elected through a simple majority confidence vote by the MEP’s. This is a similar model to the United States where Cabinet members are nominated by the President and then voted into office by the approval of the Senate. The Commission is completely accountable to the Parliament, which in turn has “the power to censure the college with a two-thirds vote” (Wallace & Reh 2015, 74). This makes the Commission entirely accountable to the Parliament.

In summary, it is true that EU citizens do not directly elect the President of the Commission or the Commission itself. Not having the opportunity to place a cross on a ballot paper for your preferred candidate can feel undemocratic when those individuals have a considerable voice in the EU. The notion that the Commission and President are “unelected Bureaucrats” however, is misrepresentative of the electoral processes that occurs within the European Parliament.