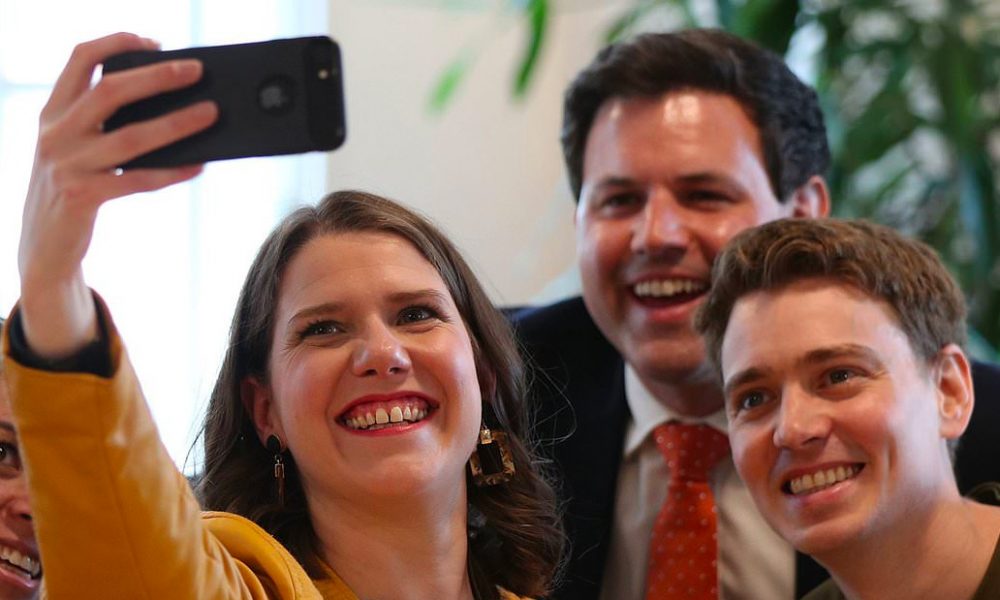 Antony has joined the swelling numbers of party members to welcome new leader Jo Swinson. Jo beat veteran campaigner and former Environment Minister Ed Davey by over 19 thousand votes to take the leadership, in a contest marked by a high turnout of 72%.

Jo replaces Vince Cable who has held the reins since 2017 when he took over from Tim Farron.

Jo, the MP for East Dunbartonshire, is the first female leader of the Liberal Democrat Party.

Antony said: “I’m delighted that Jo Swinson is our new leader. Ed Davey fought an excellent campaign, but in the end the party have picked the right person to lead us into our next chapter.

“Fresh from exhilarating wins in the local elections where the Lib Dems increased our number of seats by over 700, and the European elections in which the Lib Dems humiliated the Tories and Labour, our party is moving from strength to strength.

“Jo is a good friend to Europe, and her policy on EU membership is absolutely unambiguous.

“It’s a very exciting time to be a Liberal Democrat. I look forward to working with Jo as we continue to champion liberal values and, of course, fight Brexit.”