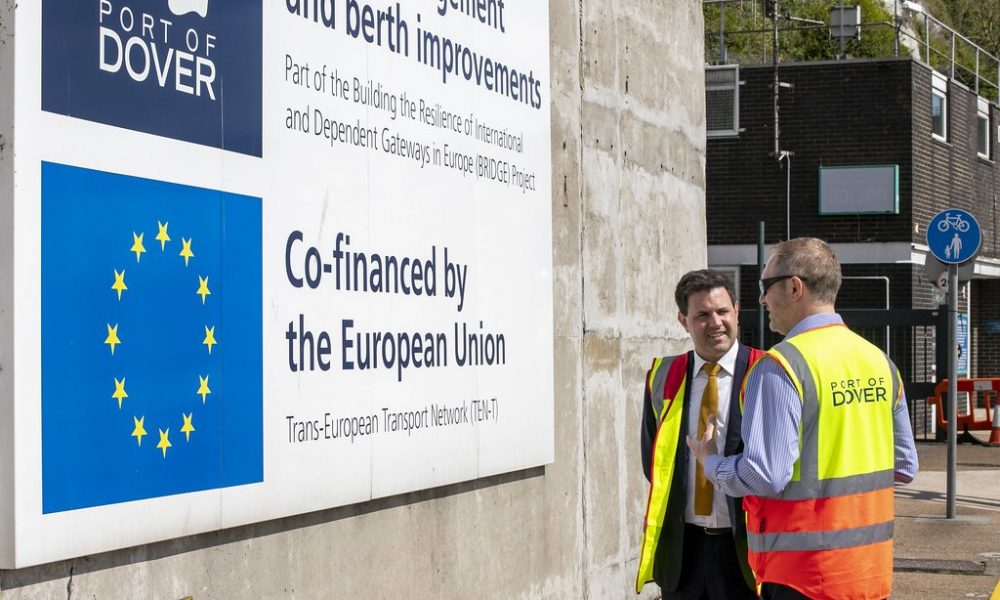 Key findings within the report, based on independent sources, include:

Antony Hook said: “this report makes it abundantly clear that dangers dismissed by the Leave campaign as ‘Project Fear’ are fast becoming a reality.

“As a barrister I know that in a courtroom the jury must consider all the evidence laid in front of it and come to a verdict based on how reliable that evidence is.

“On the one hand we have Boris Johnson and Jacob Rees-Mogg claiming there’s nothing to worry about, and on the other we have the NHS, the Office for Budget Responsibility, the World Bank, the TUC and the government’s own figures all saying precisely the opposite.

“The time has come for the good citizens of the United Kingdom to forget the lies they’ve been fed and look at the facts.

“A no-deal Brexit is an attack on our entire way of life. We must do whatever it takes to stop it happening.”

Read the report in full.