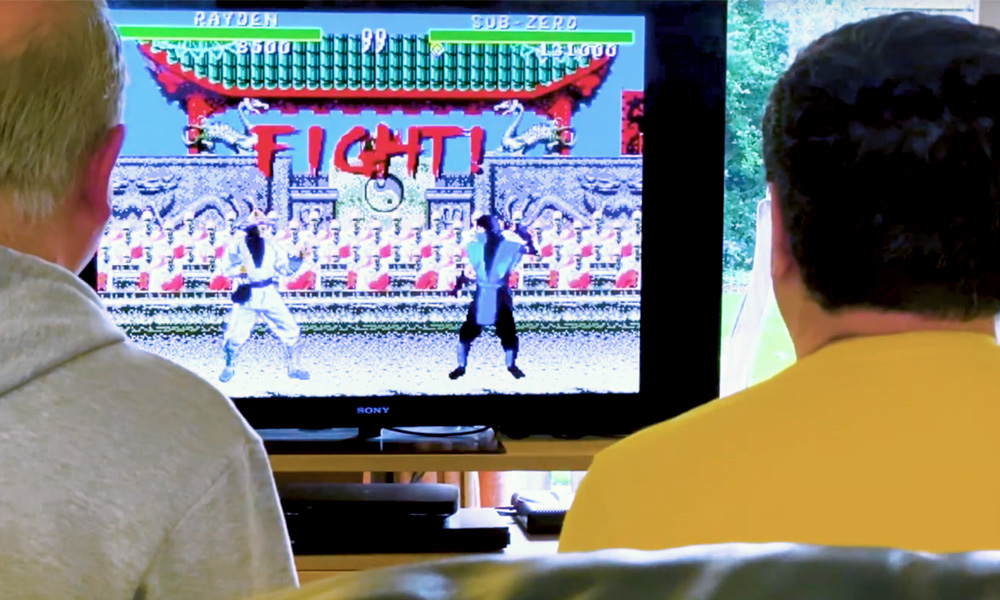 Will Brexit mean GAME OVER for the UK video games industry?

If you’re into video games, you may already know that many of the highest-grossing video games of all time are made right here in the UK.

For those who aren’t gamers, today’s video games are a far cry from the 8-bit Space Invaders or Pacman. Production values rival blockbuster films, and many feature Hollywood actors.

In the UK the industry is estimated to be worth £5 billion, and unlike car manufacturing or agriculture, the output is digital – meaning the margins and profits can be astronomical, generating significant tax revenues to pay for hospitals, schools and the police.

So, what does Brexit mean for the video games industry?

Antony Hook MEP, met with Andy Payne, chair of the British Esports Association to find out.

Watch what happened in the video below: