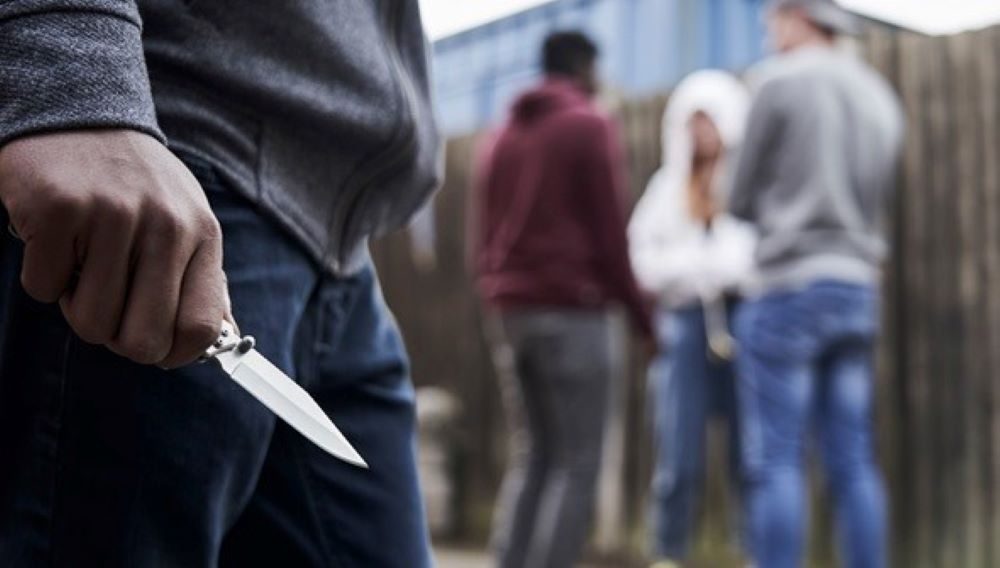 The devastating deaths of two boys in Milton Keynes over the weekend highlight the need for urgent action to tackle knife crime.

We are familiar with the statistics.

We know that knife crime is rising in Milton Keynes. It has increased by 90% over the last two years, putting the town in the top three fastest-growing areas for knife crime in the UK.

We also know that Milton Keynes is not alone in this. In England and Wales, knife offences reached a record annual high this year, having increased by 7% from 2018.

These are upward trends in which we can take no pride.

But there is no way of measuring the pain and loss felt by the families and friends of the two 17-year-old boys, Dom Ansah and Ben Gillham-Rice, who died after suffering fatal stab wounds on Saturday night.

Of course, all of us connected to the local community will share the sadness and anguish that is caused by this appalling loss of life.

As an MEP, however, I need to do more than share my sympathies. I need to work towards solutions that stop tragedies like this from happening in the future.

This is an urgent problem.

After all, knife crime kills far more people every year than terrorism. In July, a report revealed that 17,500 fourteen-year-olds in the UK are carrying knives on a regular basis. These crimes are also affecting those members
of our society who most need our protection, with doctors observing that victims of knife crime are younger than before.

We must act to tackle this growing epidemic, which ruins people’s lives.

So, what can be done?

Firstly, we must reduce the number of knives that are on the streets.

Before being an MEP, as a barrister I prosecuted my fair share of knife crimes. Many are carried out with domestic knives shoplifted shortly before the incident. If you carry a knife all day you run the risk that you might be stopped and searched by the police. Many gang members steal a knife shortly before they intend to use it.

And yet knives that can be used in combat, to do serious harm, are often displayed on the shelf in shops with no protection, making them easy to steal.

Just as I cannot buy an automatic weapon in the UK, why can I buy a hunting knife, a combat knife or a machete so easily? Taking them off the shelves and putting them behind a protective barrier would make it harder to steal them with the intention of using them as a weapon.

I am a member of the European Parliament’s committee for civil liberties, justice and home affairs. The EU Security Commissioner, Sir Julian King, agrees that we could pass laws that limit access to knives, just as they currently restrict access to firearms and chemicals.

As an MEP for the South East, I will use my position in the European Parliament to argue for this legislation of this kind.

I am not naïve.

I know that eradicating knife crime altogether is an enormous task. I know that we can’t undo the pain resulting from the senseless loss of members of our community.

However, we owe it to everybody affected by this awful incident to do what we can to make it less likely to happen again. And reducing the number of knives on our streets would be a very good start.