Home > UK’s space industry will be left behind after Brexit, new report finds 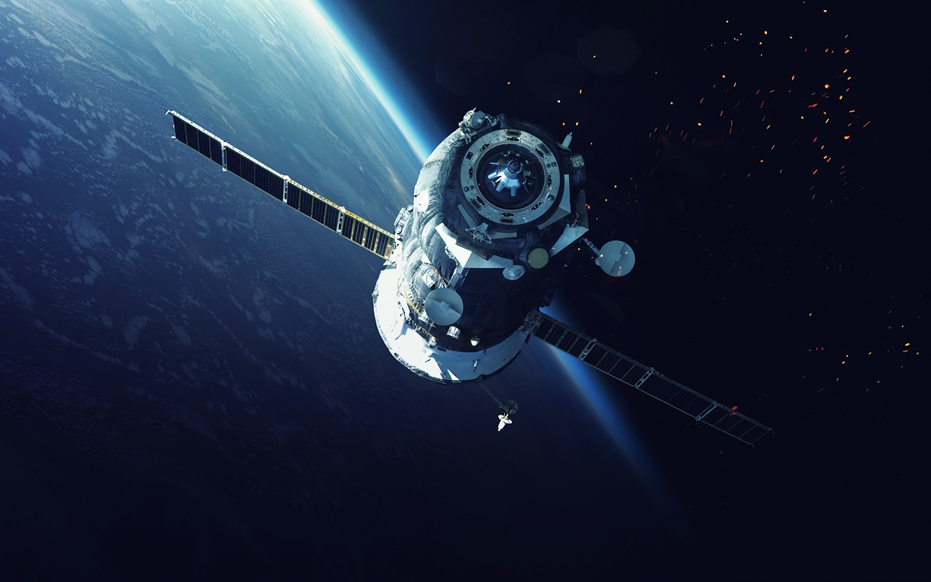 UK’s space industry will be left behind after Brexit, new report finds

Aborting Brexit would present a galaxy of opportunity for the UK space industry a new report has shown. The UK space industry will lose access to vital European space programmes in a post-Brexit world according to an in-depth report launched today by the Office of Antony Hook, Lib Dem MEP for South East England.

The report, based on independent sources, has shown the current political chaos is causing considerable damage to the UK space sector. Key findings include:

“The European Union’s space projects, such as Copernicus, continue their voyage of discovery, with the potential to tackle global problems such natural disasters and climate change. The UK has been pivotal in EU space programmes, and British companies have won major contracts to design and build satellites. This will all be lost after Brexit.

“Outside the EU, the industry faces a funding black hole. If we miss out on the next round of contracts, we may find ourselves light years behind the competition – a position from which we may never recover.

“I am appalled by this Conservative government’s reckless decision to pull out of the Galileo project in which £1.2 billion of taxpayers’ money has already been invested. Leaving Galileo will put national security at risk, as the UK will be once again reliant on US GPS systems.

“We must stop Brexit so the UK space sector can continue to shoot for the stars in cooperation with our European partners”.