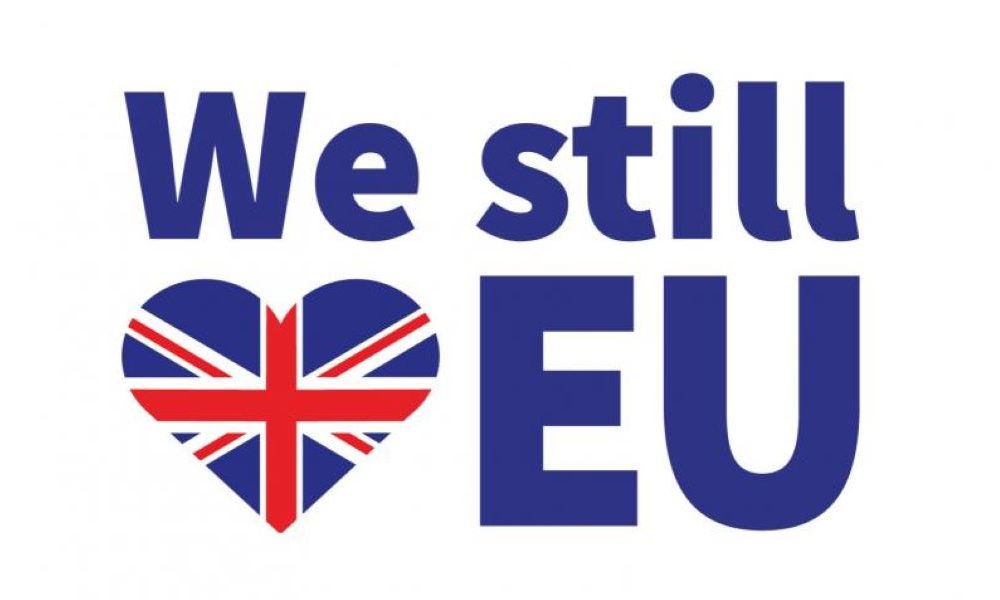 Donate to the fundraiser now

A Liberal Democrat MEP has raised over £10,000 for a gigantic pro-European banner to be displayed on the White Cliffs of Dover before Britain leaves the European Union on the 31st January.

Antony Hook, an MEP for the South East, launched the Crowdfunder campaign on Friday to pay for the banner, which has a footprint of 150 square metres – more than twice the size of a squash court.

The appeal reached its initial target of £5,500 within 24 hours and by Monday morning had raised almost £11,000 from over 600 supporters.

Antony Hook said: ‘The phenomenal success of this appeal demonstrates how passionately people in this country feel about sending a positive message to the EU.

‘In addition to the money raised, we have received over 250 messages of support, expressing sadness that we are leaving the European Union but also celebrating the close, cooperative relationship we have built with our European partners.

‘This banner is much bigger than leave or remain. It is about communicating our appreciation for our nearest neighbours and our hope that we will continue to have the best possible relationship with them in the future.

‘Although we have reached our initial target, we are going to continue to raise money via our Crowdfunder – https://www.crowdfunder.co.uk/brexit-day-stunt—we-still-love-the-eu – and have more exciting plans to make sure that our uplifting message is heard right across the continent.’