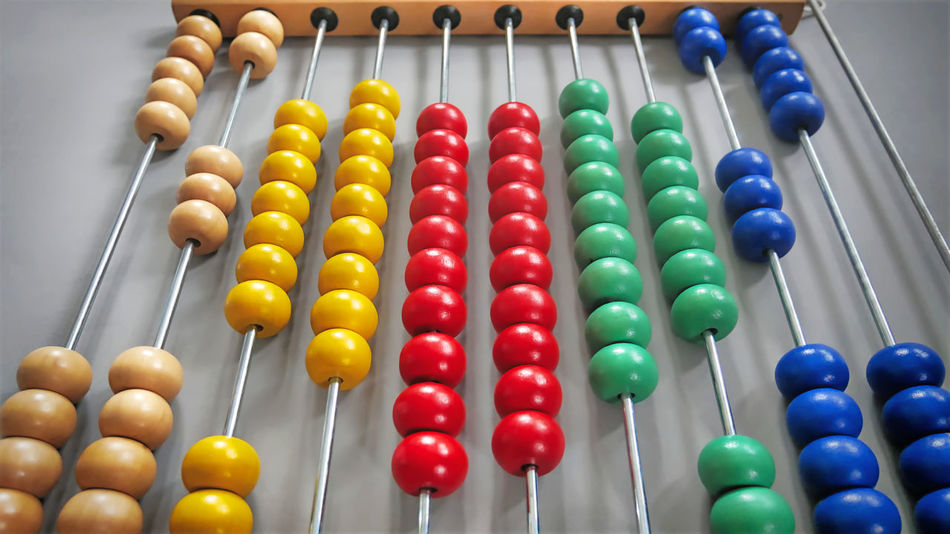 Long-read: Does historical data say we can change the government in 2024?

History is not a perfect guide to the future but we study it because what has happened can help us understand the reasonable bounds of possibilities of what may happen next.

As we look ahead to the next general election and make a strategy for the next four years, we have a huge body of past result data.

To terminate Conservative government in 2024 we know, in numerical terms, what the challenge is. Boris Johnson’s party holds 365 out of 650 seats in the House of Commons, which is a majority of 80 over all over parties (including the Speaker and 7 Sinn Fein MPs who do not take their seats).

Setting aside the possibility of the number of seats being reduced and boundary changes altering the effective numbers of held seats, the Conservatives need to lose more than 40 seats to cease to have a majority.

How likely is that that Conservatives might lose 40 seats?

By 2024 the Conservatives will have been in power, including the Coalition, for 14 years. On 2 occasions a party has gone into a general election having been in government for more decade (1997 and 2010) and on both occasions has lost more than 40 seats, and lost power.

Winning a majority at General Election after 10 or more years in government has only been achieved once in the last 100 years (1992) and even then they still lost 40 seats.

The Conservatives are distinct among the main parties in the post 1945 period at sometimes improving their seat numbers while in government. During 1979-present they did this in 1983, 2015 and 2019 and failed to do it in 1987, 1992 and 2017, so 3 of 6 occasions when they fought the election as the incumbent government. All 3 were when in power for less than a decade. 2 of the 3 were fairly recent. If Conservatives increase their seats in 2024 it would mean doing so after 14 years in government and extending their term in power to 19 years. There is no precedent for that in the entire 20th century or 21st century thus far.

So, taken together the historical precedents suggests very minimal risk of the Conservatives increasing their majority and perhaps a better than even chance of them having no majority at all.

The 1945 and 1997 Labour landslides came after long period of Conservative premiership (15 years and 18 years respectively) compared to 14 years by 2024.

Based on these precedents, the prospect for a Labour majority in 2024 is fairly slim.

If there is a roughly even chance of no Conservative majority and a slim chance of a Labour majority, by definition there is a considerable prospect of a hung parliament in 2024

What about the Liberal Democrats?

Of the two occasions when the Conservatives lost more than 40 seats (1992, 1997) we gained seats on the latter occasion, which was the only time in 11 General Elections that an incumbent Conservative government has been removed from office.

In the period 1997-present there are 75 seats that the Liberal Democrats have won at some point. Of these, 58 have never been won by the Labour Party in the 1997-present period. You could fairly surmise that if Labour has not won them 1997-2019 they are unlikely to in 2024.

The 2024 General Election will be four and half years since the previous election. That is interesting because Liberal Democrats have done better when the gap between elections is at least 4 years.  My views is this is because a longer run-up gives Liberal Democrat PPCs a better chance to show they will work hard all year round and build up recognition as their community’s champion.

The Liberal Democrat gains have tended to come when the incumbent Prime Minister faces his or her second general election as party leader (1983, 1997, 2001) which will be the case in 2024 too. 2001 also showed that a Liberal Democrat Leader can make gains in their first election as Leader (arguably 1983 with Roy Jenkins as co-Leader of the Alliance shows that too and so did Tim Farron in 2017.)

The Liberal Democrat seat change in those 11 elections ranged from -5 (2010) to 26 (1997) with a mean average of 7 seats gained over the 11 elections. But, when facing a Conservative (as opposed to Labour) government with a 4+ year gap since the last election the mean average result is a gain of 23 seats.

If the Liberal Democrats were to match that average in 2024 it would, obviously, do more than half the work of taking out the Conservative majority.  Only 17 Labour/Plaid/SNP/Green gains would be needed for a hung parliament.

Taking into account the length of the parliament (>4 years), the length of Conservative government (14 years) the number of elections the incumbent PM will have fought as party leader (his 2nd), the historical precedents would point to significant Liberal Democrat gains amounting to a big chunk of the 40 the Conservatives need to lose.

There is a crude simplicity to these numbers. More sophisticated analysis would factor in economic performance, population trends, local government base and many other numbers. But these figures do suggest it is reasonable for us to aim for a larger number of Liberal Democrat MPs in 2024 and no more Conservative government.

Of course, there may be other ways to look at these numbers and I would be interested to hear others’ views.