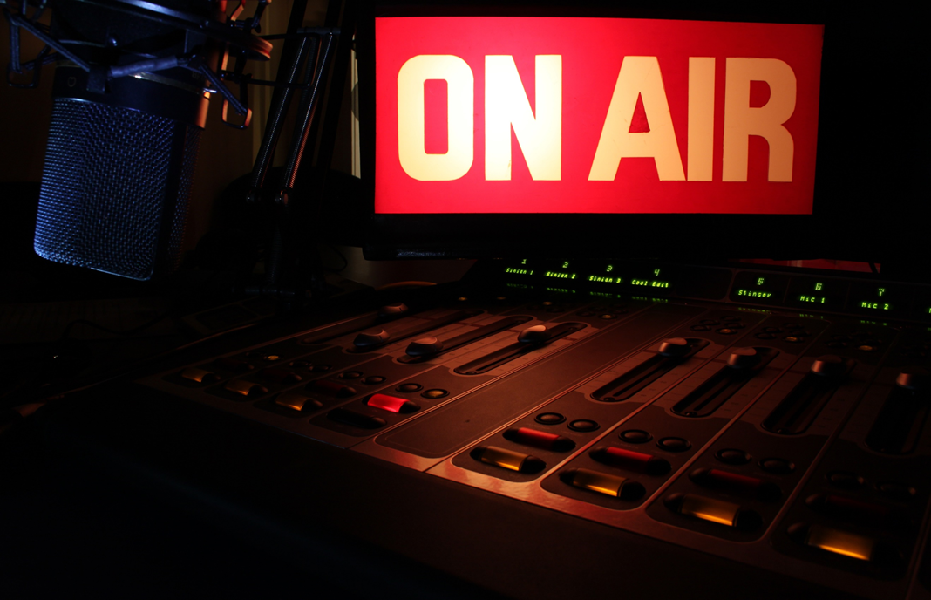 An MEP has asked the Electoral Commission to shut down Nigel Farage’s radio show immediately.

A letter, submitted by Antony Hook, Liberal Democrat MEP for the South East, points out that, since the Early Parliamentary Election Bill received Royal Assent on Thursday, rules on broadcast impartiality must now be enforced.

Last night, Mr Farage’s LBC programme featured a lengthy interview with Donald Trump, who praised both Boris Johnson and Farage himself, and appeared to suggest an electoral pact between them.

Antony Hook said: ‘The casual attitude taken towards electoral law by Leave campaigners undermined the integrity of the Brexit referendum in 2016 and compromised the result.

‘With the so much riding on this election, it is essential that the same thing is prevented from happening again.

‘It is clear that, as the leader of a party running in the forthcoming election, Nigel Farage will use his radio show for unfair electoral gain.

‘Unless LBC give every party leader a free hour, they must take away his platform.

‘Now that Royal Assent has been given for an early election, I am calling on the Electoral Commission to do everything in their power to ensure that this time Brexiters are forced to play by the rules with immediate effect.

‘In his bizarre conversation with Nigel Farage, Donald Trump referred to a ‘magic wand’. Mr. Farage must now be made to disappear from the airwaves.’