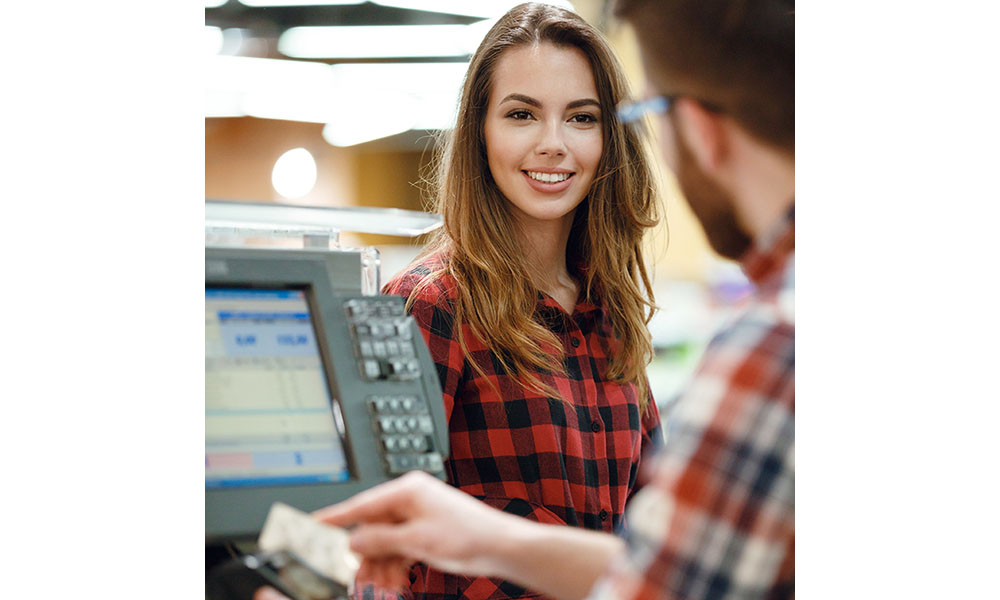 Cost of living to rise after Brexit

UK consumers are set to face price increases due to Brexit according to an in-depth report launched today by the Office of Antony Hook, Lib Dem MEP for South East England.

The report, based on numerous independent sources, shows the consequences of Brexit on cost of living in the UK. The report’s key findings include:

“With 55% of our imported goods coming from the EU, the adverse effects of Brexit will hit British people and families.

“Membership of the European Union has allowed us to import more consumer goods at lower prices. Our current zero-tariff trading arrangement as EU members is the best deal for Britain.

“There are no positive benefits of Brexit on the cost of living. It is a disgrace that the average household will have to spend an extra £260 a year just to have the same consumer goods they have now.

“We must stop Brexit so that Britons can continue to enjoy a wide range of consumer goods from Europe at competitive prices”.