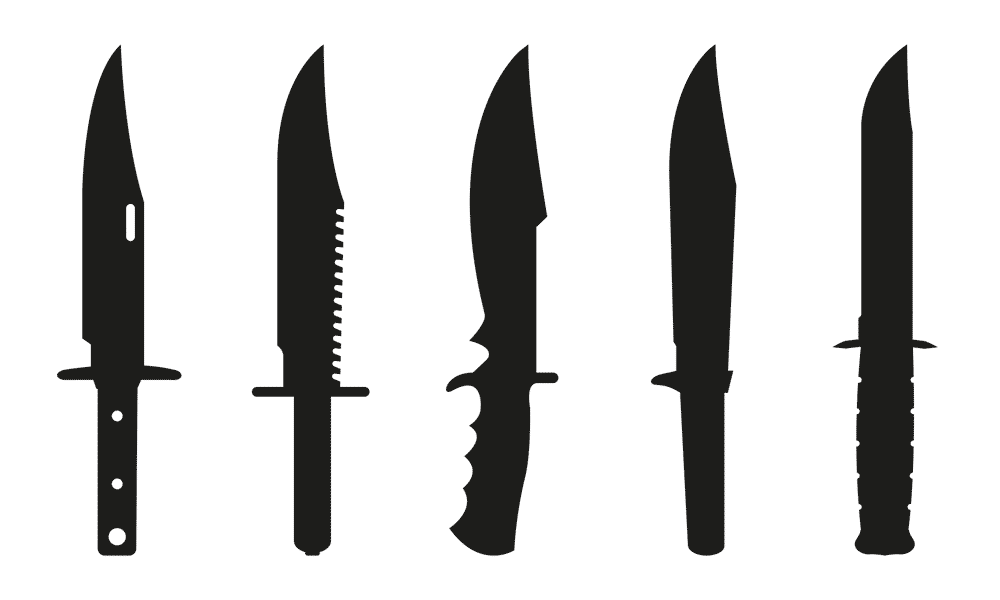 Brexit will endanger our national security

EU Security Commissioner Sir Julian King has issued a stark warning to the members of the Libe, the committee for civil liberties, justice and home affairs at a meeting in Brussels yesterday (Wednesday).

In his report Sir Julian highlighted the necessity of international cooperation in dealing with the threats the UK faces, including terrorism and cyber security.

Leaving the EU will mean the UK is no longer a member of Europol, the European agency for law enforcement cooperation, formed in 1998 to handle criminal intelligence and combat international organised crime.

As a result, the UK’s ability to deal with issues such as people smuggling and terrorism will be materially limited.

Work undertaken by the EU has helped tackle crime in a number of meaningful ways. Significant effort has been made addressing the issue of cyber hacks and bots that spread disinformation. Security concerns over the new 5G network are also being investigated.

At a local level, restrictions on firearms and fertilizer used to make bombs have been implemented to make streets safer, and more work can be done in this area.

Lib Dem MEP Antony Hook asked Sir Julian if legislation could be brought in to limit the purchase of knives.

Antony said: “knife crime kills far more people every year than terrorism. Just this week in the UK a report revealed 17,500 fourteen-year-olds are carrying knives on a regular basis.

“The issue of knife crime in Europe is comparable in numbers to gun crime in the US and we need to take it seriously.

“There are issues that could be looked concerning the availability of knives. They can be shoplifted from shelves without any special protection and can easily be purchased online.

“And just as I cannot buy an automatic weapon in the UK, why can I buy a hunting knife, a combat knife, or a machete so easily?”

Commissioner King said that following Mr Hook’s suggestion, the issue could be put on the EU’s agenda. The commissioner recognized that the EU has legislated over firearms and chemicals and an argument could be made to extend this to knives.

Speaking afterwards, Antony said: “I am delighted the European Commissioner responded positively to my suggestion that we act on the availability of knives. Knife crime ruins lives, and we should be proactive taking weapons off our streets.

“This step forward gives me confidence for the difference MEPs can make on important issues.

“However, unlike MEPs, Julian King is a career diplomat. He is totally independent of party politics. His warning that we will be less safe outside the EU must be taken seriously. It is a further reason to stop Brexit.”