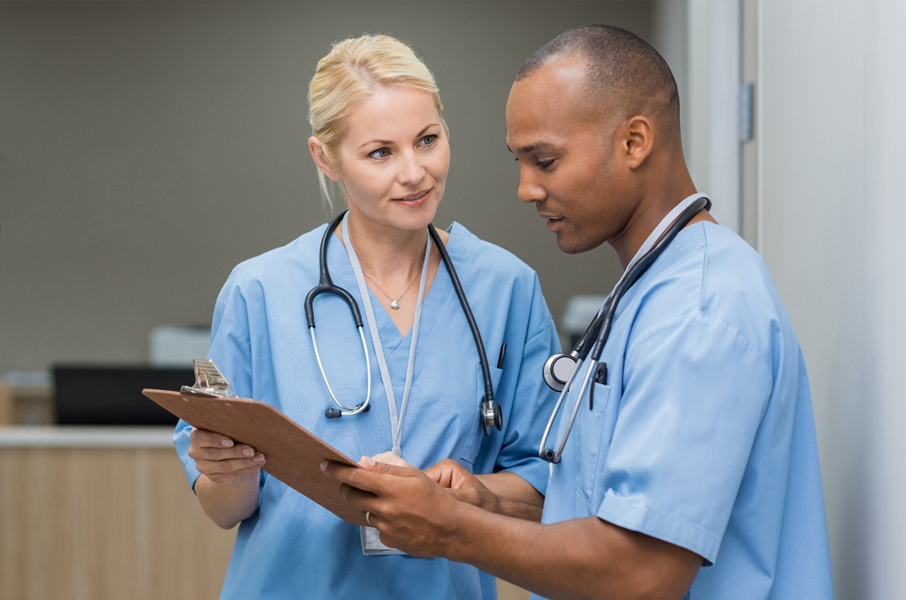 The prognosis for the NHS is bleak unless Brexit is stopped, an MEP has cautioned.

Health services in the UK could face critical losses of staff and expertise in a post-Brexit world according to a ‘health check’ released today by Antony Hook, Liberal Democrat MEP for South East England.

The report, based on independent sources, highlights:

Antony Hook said: ‘This check-up demonstrates the serious harm that Brexit could do to our health.

‘Any form of Brexit may end up draining our NHS of money, staff, medicine and knowledge.

‘British nationals with European health cards could lose the right to free treatment when travelling in the EU.

‘Ultimately, the NHS risks being dissected and parts of it sold off to private companies.

‘Unlike the Conservatives and Labour, the Liberal Democrats have a straightforward, deliverable plan to protect the NHS from injury and restore its vitality.

‘By stopping Brexit, we will secure the future of health workers from other EU nations and safeguard access to life-saving to medicines. We will also give a shot in the arm to our economy, generating much-needed funding for health services.’