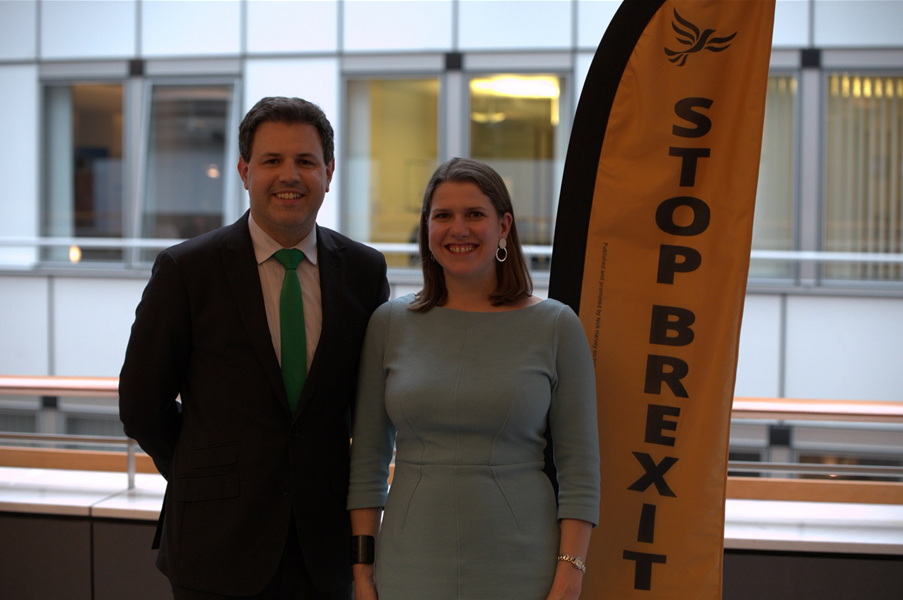 Responding to the news that the EU has offered to extend the Article 50 notification period until 31st January 2020, Antony Hook Lib Dem MEP for South East England said:

“This extension is a stake through the heart of Boris Johnson’s monstrous Halloween Brexit.

“The British people must now be given the power to exorcise this demon by exercising their right to vote to remain in the European Union through a general election.

“A vote for the Liberal Democrats is a vote to stop Brexit.

“With the implementation of Operation Brock today in anticipation of Brexit-related traffic problems around the Channel ports, and growing fears about the readiness of ports in Hampshire, the importance of stopping Brexit is clearer than ever.

“So far, the Labour Party have attempted to trick the public with their unclear position on Brexit. They now need to treat the country with the respect it deserves by joining the Liberal Democrats and other parties who remain committed to stopping this nightmare.”