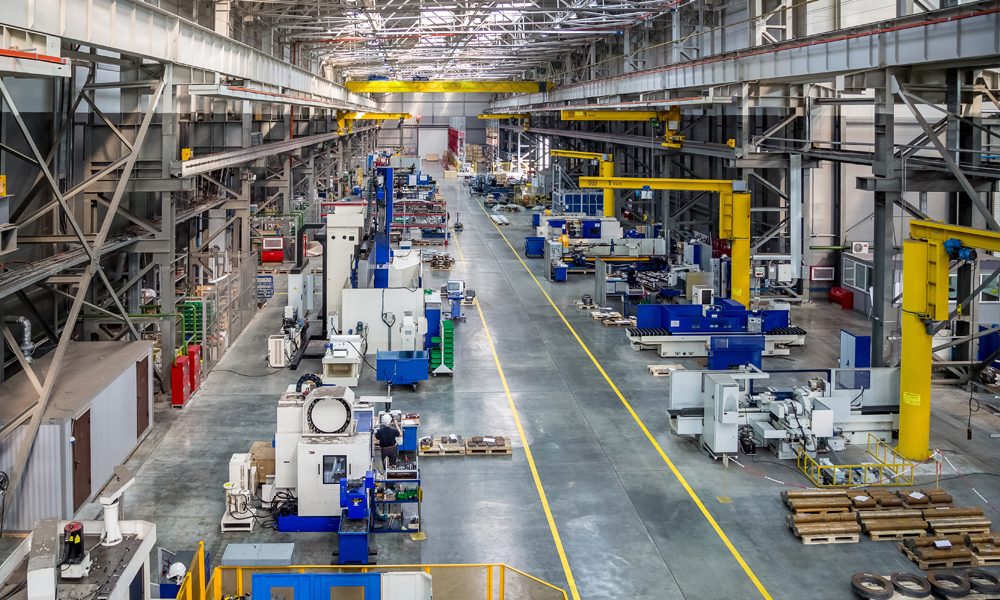 UK manufacturers this week recorded the sharpest drop in factory output for seven years, amid increasing concerns over a no-deal Brexit.

Data released by IHS Markit and the Chartered Institute of Procurement and Supply showed that activity fell in August to the lowest levels since July 2012.

Commenting after the meeting, Antony Hook said; “A no deal Brexit would be potentially ruinous for manufacturing firms and their suppliers. The spectre of Brexit hangs over all UK businesses. Instead of working to build confidence, Boris Johnson and his unelected bureaucrats in Number 10 are risking more and more decent manufacturing jobs with their reckless approach, which risks a catastrophic no-deal.

Fergus McReynolds, Director of EU Affairs, Make UK said: “Manufacturers both in the UK and across Europe have been clear for some time that a no-deal exit would significantly damage the industry, indeed yesterday’s PMI figures in the UK have shown that the current economic and political uncertainty is already taking a serious toll on both confidence and performance of the sector in the UK.”

“Make UK will continue to speak to all the actors in this important debate and will work with all parties to ensure an outcome which helps our sector grow and thrive.”