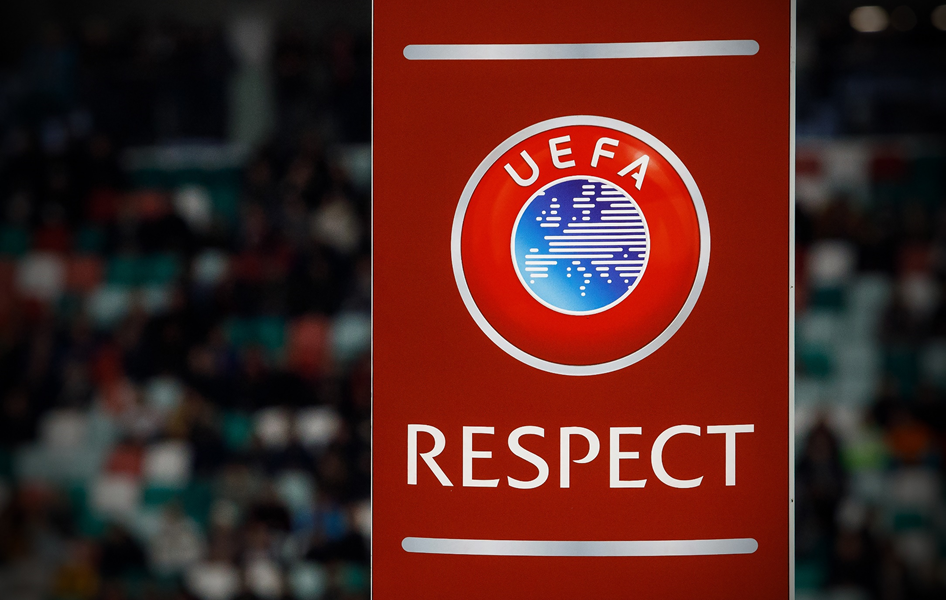 Yesterday evening, players in the England football team were subject to racist Nazi salutes and monkey chanting in their away match against Bulgaria in Sofia. The game was paused in the 28th and 43rd minute after fans were heard chanting racist abuse.

In a statement, the Football Association (FA) confirmed that England players were subject to “abhorrent racist chanting” and that it was “unacceptable at any level of the game”.

In response to the events, Mr Hook said:

“I am appalled by the racist abuse that England players experienced in Bulgaria. Racism in any form is simply not acceptable and it is time that we end racism for good.

“We all need to look seriously about how political rhetoric is used across the EU.

“I will be putting a question to the Commission calling for the EU to condemn the racist abuse that England players experienced in Bulgaria. I will also call for Commission to outline its steps to ensure that member states are working towards eradicating racism and far-right extremism for good”.

Introduced in 2009, Uefa has a three-step protocol in place for dealing with racist incidents in matches.  In the first step includes the referee speaks to the stadium announcer to demand the halting of racist behaviour. If it continues, the referee can take the players off the field and the stadium announcer will make another address. If racist abuse continues, the match will be abandoned.

Anti-racism group Kick it Out has urged Uefa (the managing body of the Euro tournament) to take strong action, saying the governing body’s current sanctions are “not fit for purpose”.

They continued by saying it is “now time for Uefa to step up and show some leadership… The fact Bulgaria are already hosting this game with a partial stadium closure for racist abuse shows that Uefa’s sanctions are not fit for purpose”.